Thursday, January 11th, 2006 | One of houston's best-loved shopping destinations since the 1930s.

Rice Village, also known as The Village, has been one of Houston's oldest and best-loved shopping destinations since the 1930s.

Just two blocks from the Rice University campus, the area is known for its wide variety of restaurants, nightlife venues, and shopping.

The Shopping:
For the last 70+ years Rice Village has been considered one of Houston's premier shopping destinations. With over 300 shops in the immediate 16-block area, Rice Village has something for everyone and is known for its multitudes of small and eclectic shops and boutiques. Recent expansion in the area has also brought in high-end clothing stores and the nation-wide retail venues such as Chico's, Eddie Bauer, and Pier 1, to list a few. Browse Rice Village's Shopping Guide...

The Food:
Rice Village is host to dozens of restaurants, bars and clubs. Along with traditional North American eateries there are restaurants specializing in food from all over the world. Rice Village has: three French restaurants, two Japanese, two Chinese, two Italian, a Mexican, two Spanish, a Mediterranean, a Vietnamese, an Indian, and three Thai restaurants! Browse Rice Village's Dining Guide...

How to Increase Skill in Betting Lottery in the Village? 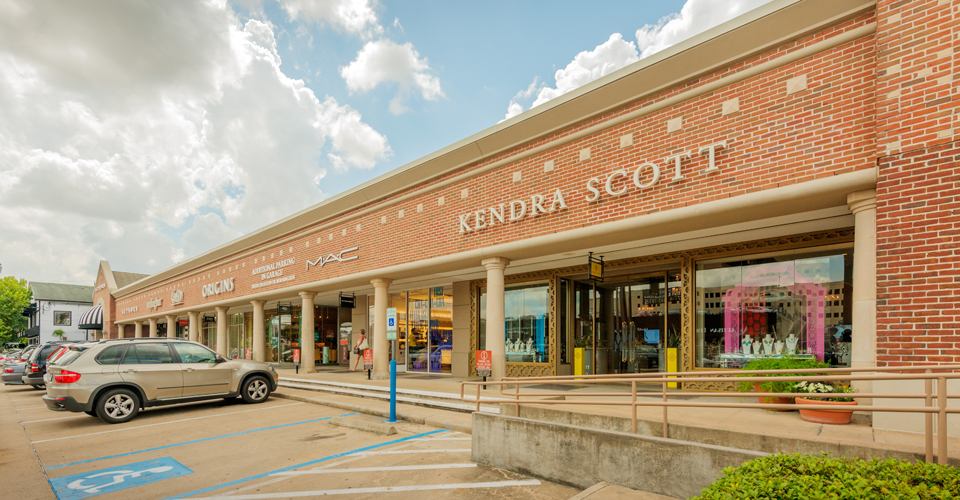